Please fill the form below.

The new option modifies the data, please check below 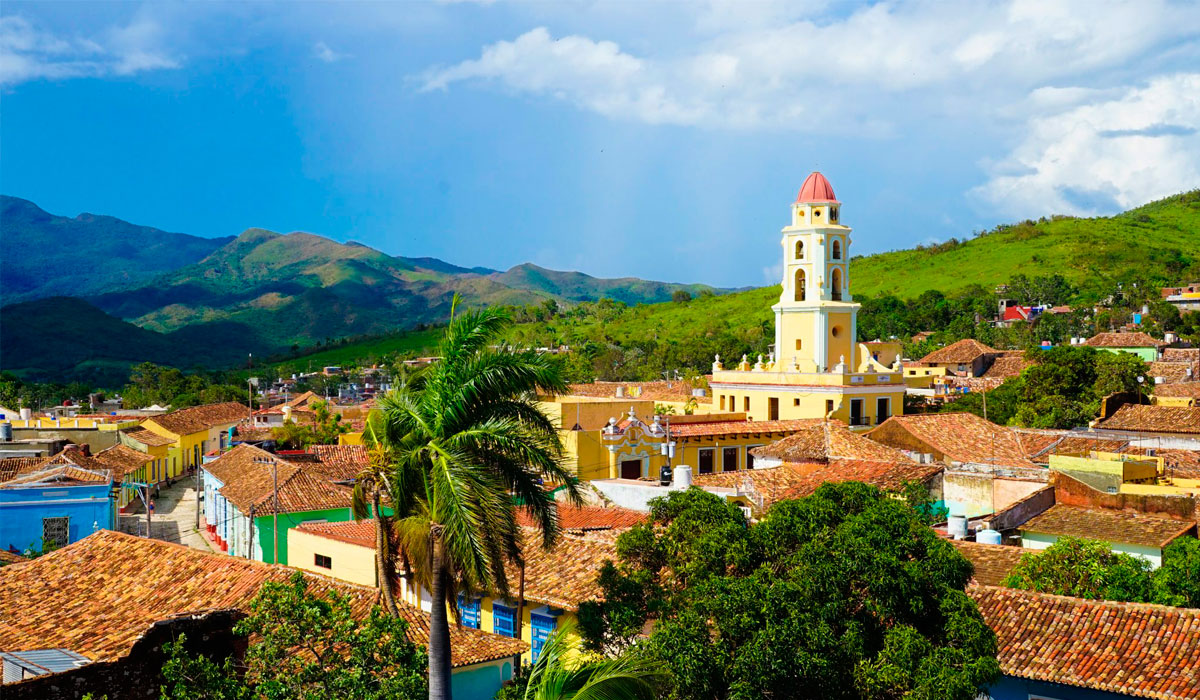 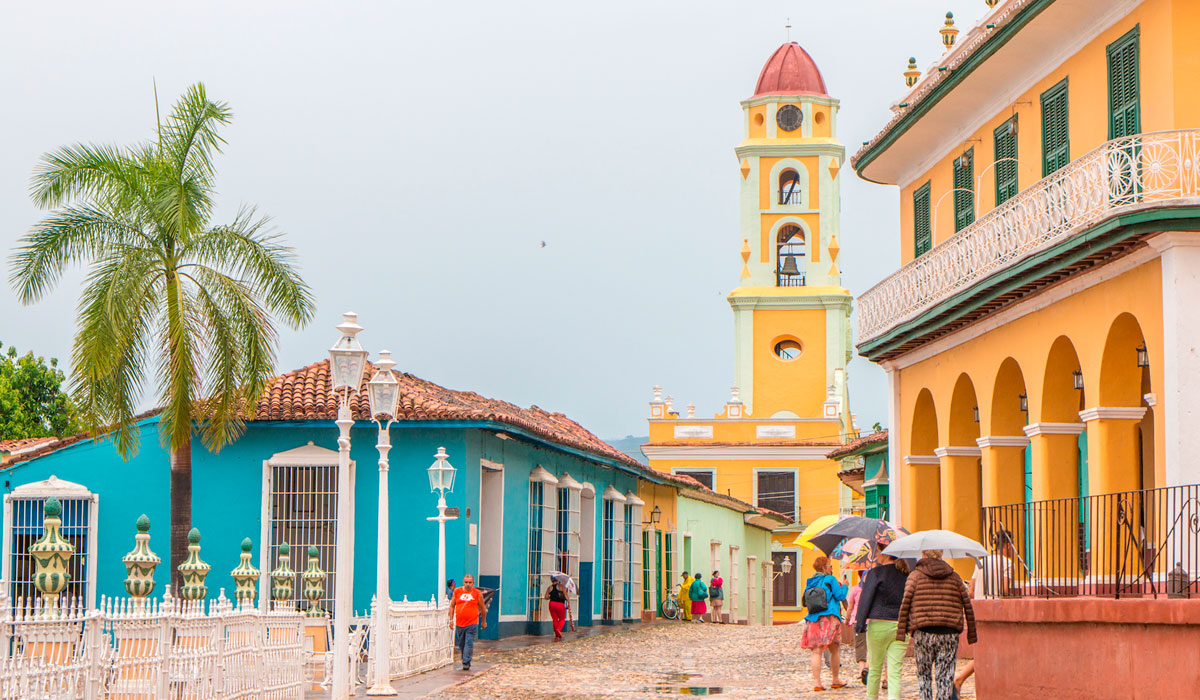 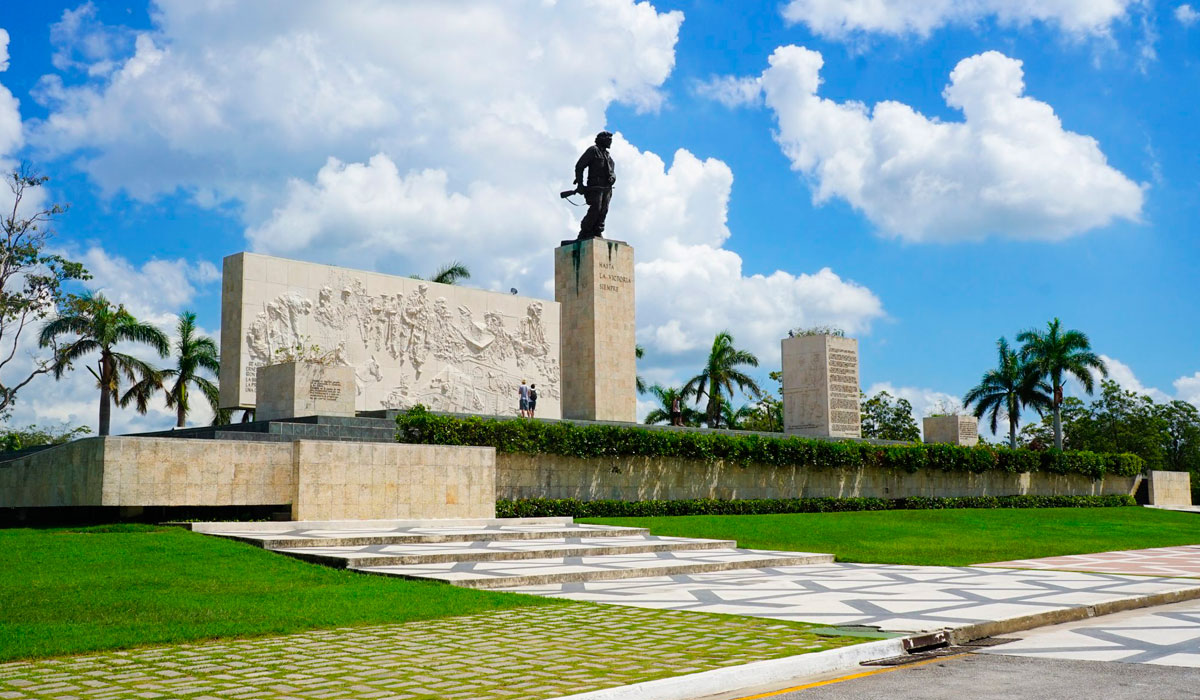 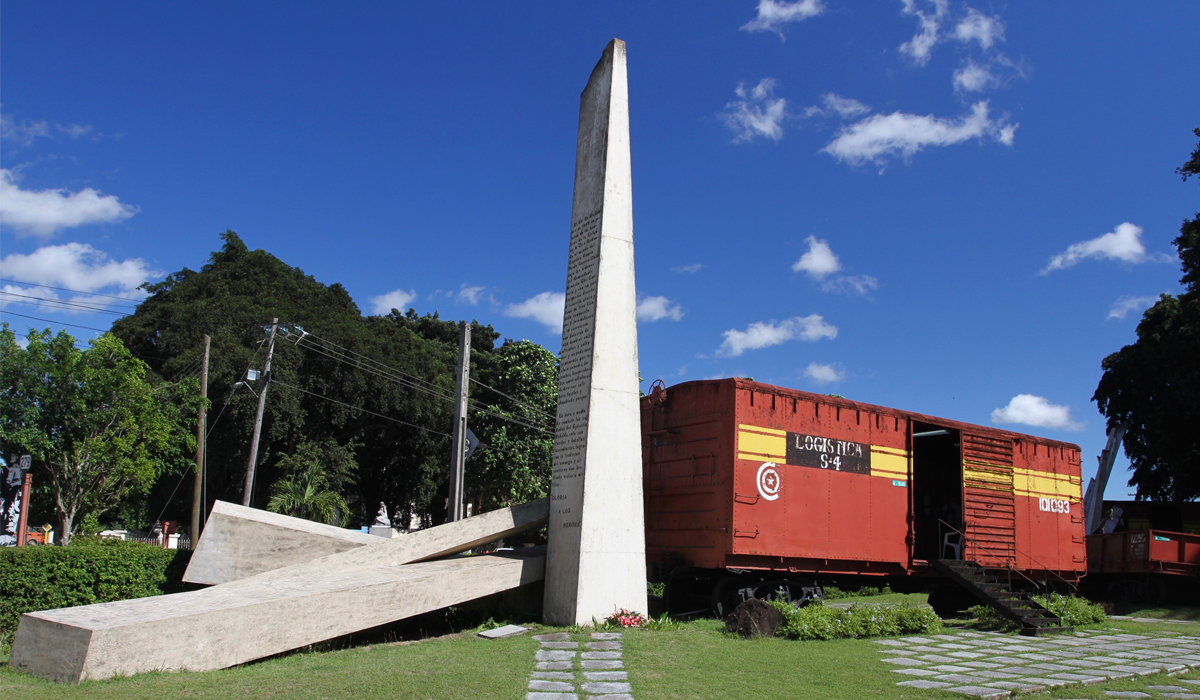 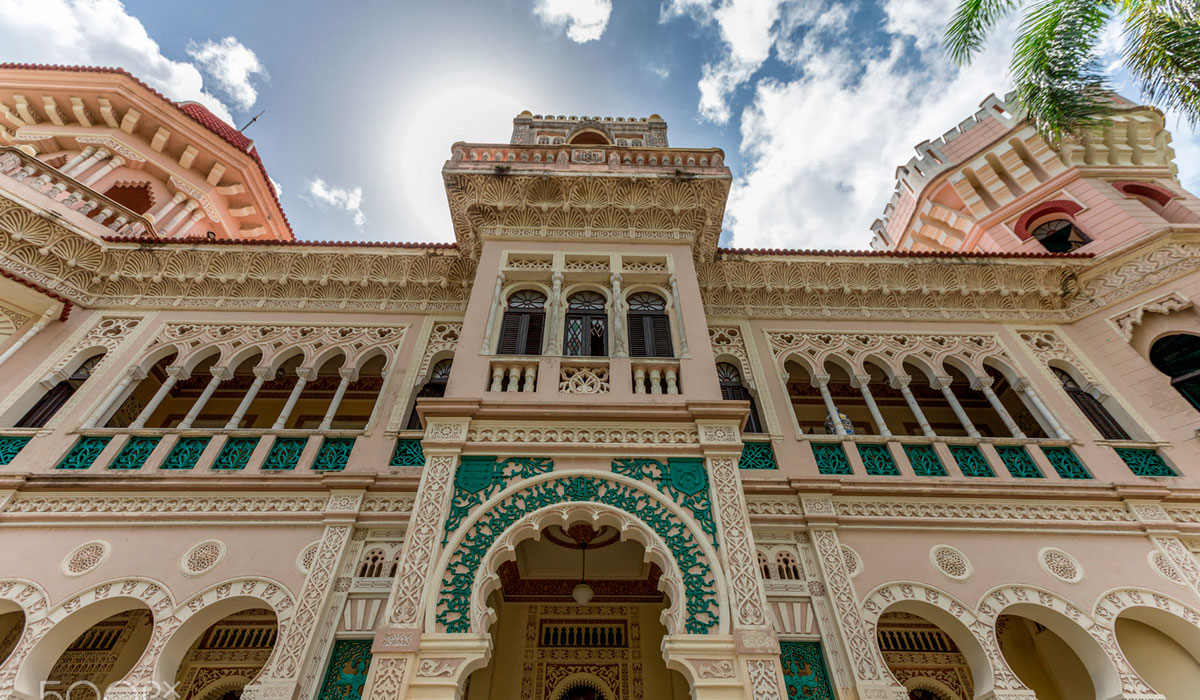 The opportunity of knowing three admirable cities of the south-center from Cuba: Santa Clara, historical city that keeps the mortal rests of Ernesto Che Guevara and his comrades fallen in Bolivia; Trinidad city, declared World Heritage Site by the UNESCO and one of the first cities founded by Spaniards and also known as Museum City of Cuba; finally the city of Cienfuegos, colorful and lovely city bathed in the Caribbean Sea. Lunch (included in the price) in a local restaurant. 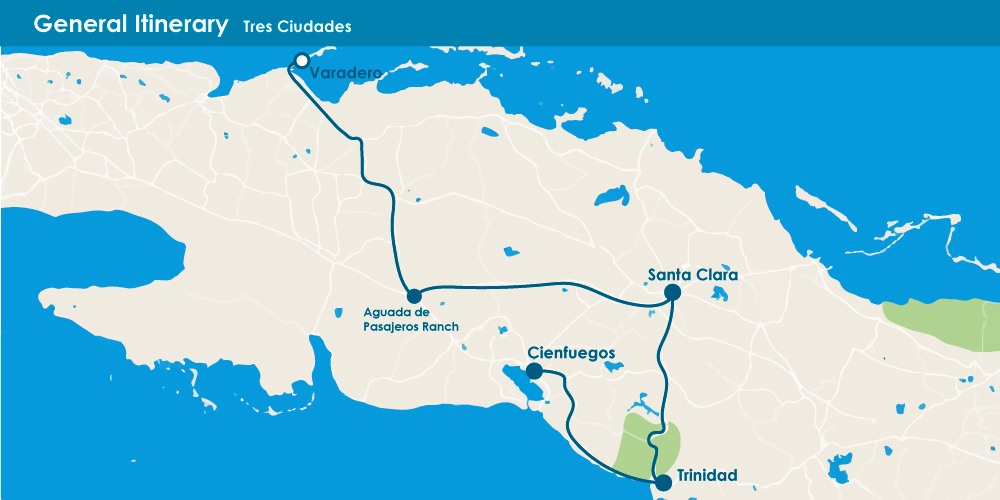 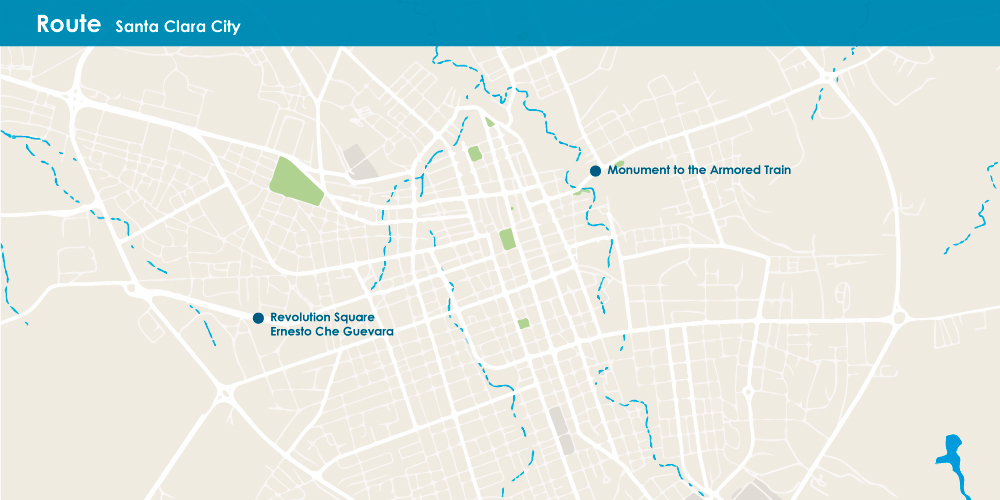 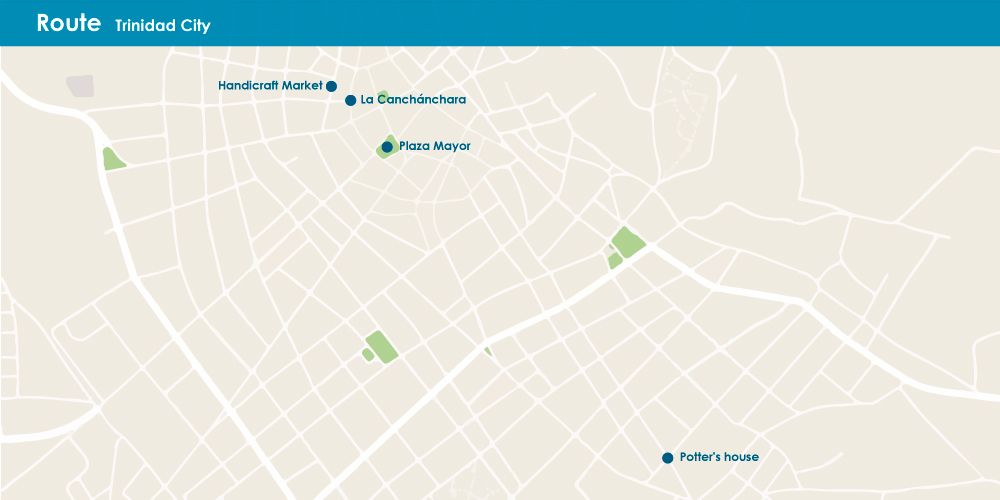 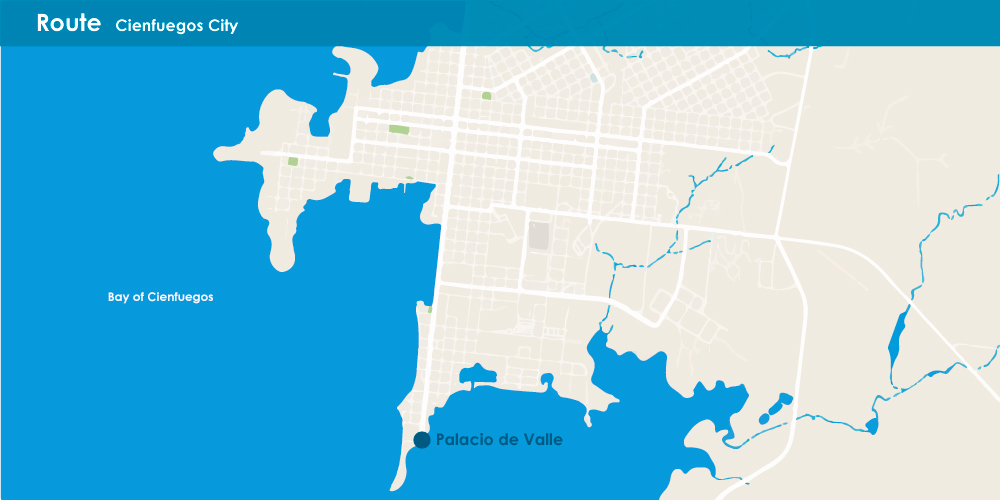 Use of Cookies:
We use essential, analytical and marketing cookies to improve your experience with CubaTravelsClub.com. If you continue browsing, we will assume that you are allowing its use.
Read the Privacy Policies.